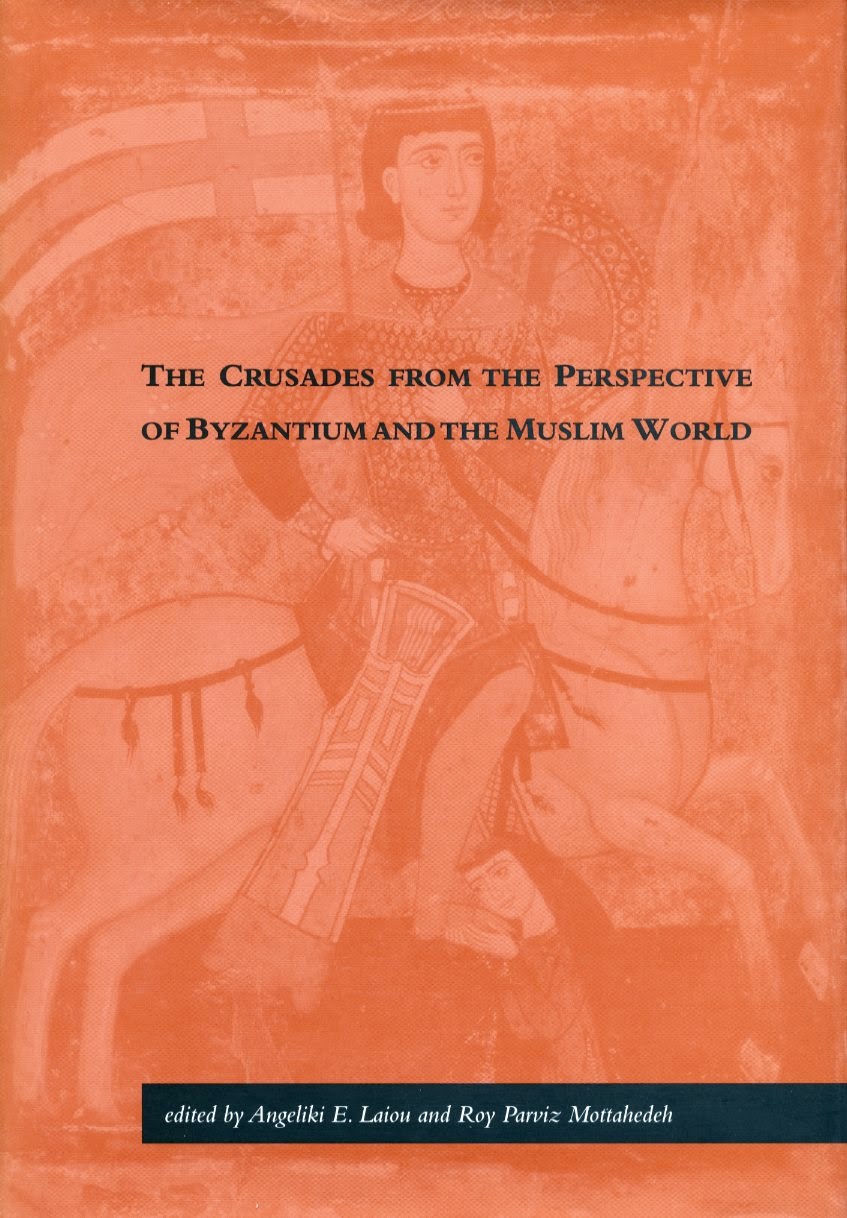 Another free ebook on Crusades and Byzantium to download from Dumbarton Oaks edited by Angeliki Laiou:


The Crusades from the Perspective of Byzantium and the Muslim World is the result of scholarly reassessments of the Crusades on the 900th anniversary of the appearance of crusading armies outside Nicaea. The views expressed here complement the considerable number of other examinations that focused on the internal, Western, aspects of the movement on the 900th anniversary of the Council of Clermont.

The volume opens with an introduction to the historiography of the Crusades, followed by wide-ranging discussions covering four topics: holy war in Byzantium and Islam; the approaches and attitudes of the various peoples affected by and involved in the Crusades; the movement's effect on the economies of the eastern Mediterranean; and the influence of the Crusades on the art and architecture of the East.

The essays in this volume demonstrate that there were, on the eastern shores of the Mediterranean, rich, variegated, and important phenomena associated with the Crusades, and that a full understanding of the significance of the movement and its impact on both the East and West must take these phenomena into account.