L’Annee Philologique is now available on EBSCOhost - Request a Trial

January 22, 2013
--> Dear Librarian, We are pleased to inform you that   L’Année Philologique , the definitive bibliographic source of scholarly works relating to all aspects of ancient Greek and Roman civilizations, is now available on the powerful EBSCO host platform.  This database includes more than 810,000 records, with over 15,000 new records added every year, and indexes more than 1,000 journals—making it essential for providing comprehensive coverage of classical scholarship throughout the world. Records include abstracts for articles, reviews for monographs, and lists of content for edited volumes. Request a free trial here Accessing   L’Année Philologique   through EBSCO host   makes finding the content even easier and advanced search capabilities provide only the most relevant search results. Clearly labeled citation fields in the record The ability to cross reference search on authors, subjects, titles, etc. Display information: Language of article Article type (article,
Post a Comment
Read more 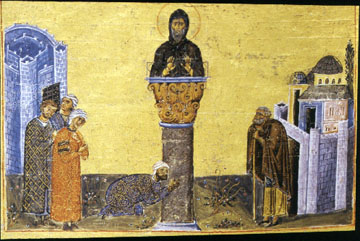 Alice Mary Talbot, An Introduction to Monasticism. The institution of monasticism was one of the most important characteristics of Byzantine society, and touched the life of virtually every imperial subject in many ways. First of all, a substantial number of Byzantine men and women took monastic vows: some in their youth, who pledged themselves to a lifetime of dedication to Christ; some in middle age, when their children were grown; many more at the end of their lives. Countless Byzantines, when they realized they were on their deathbed, took the monastic habit for their final hours or days, in the belief that, by dying in the holier monastic state, they were more likely to achieve salvation in the world to come. Read here the rest of the study -->
Post a Comment
Read more 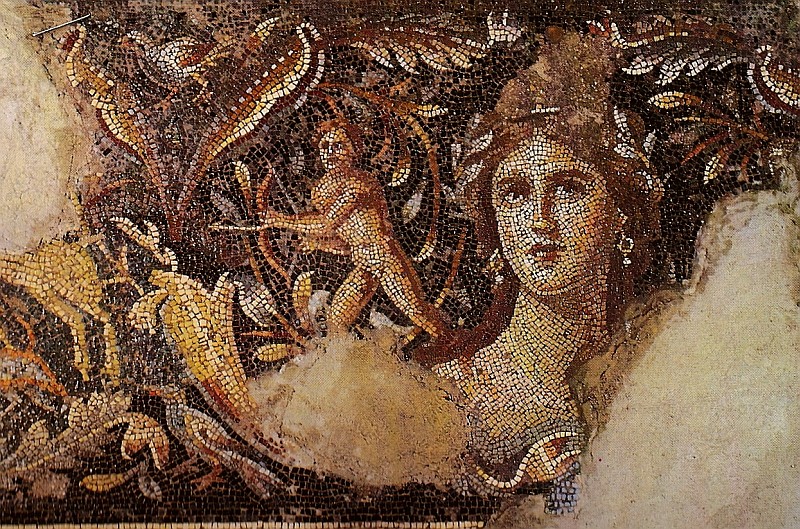 The Role of “Performance” in Late Antiquity Organizer: Ralph Mathisen, University of Illinois at Urbana-Champaign Sponsored by the Society for Late Antiquity The 2014 panel sponsored by the Society for Late Antiquity at the annual meeting of the American Philological Association, to be held in Jan. 2-5 in Chicago, will be devoted to the topic of “performance” in all of its manifestations: administrative, bureaucratic, political, social, and religious. Late Antiquity was a world of ceremony, ritual, and performance. Performative rituals greased the wheels of interaction between patrons and clients, bishops and laity, officials and populace, and emperors and subjects. Manifestations of performance cropped up everywhere, in mime and pantomime, in circus factions, in religious liturgy, in the audience halls of the rich and powerful. Symbolic actions were manifested in verbal cues and gestures that were understood only by other participants in the performance. Different forms of e
Post a Comment
Read more 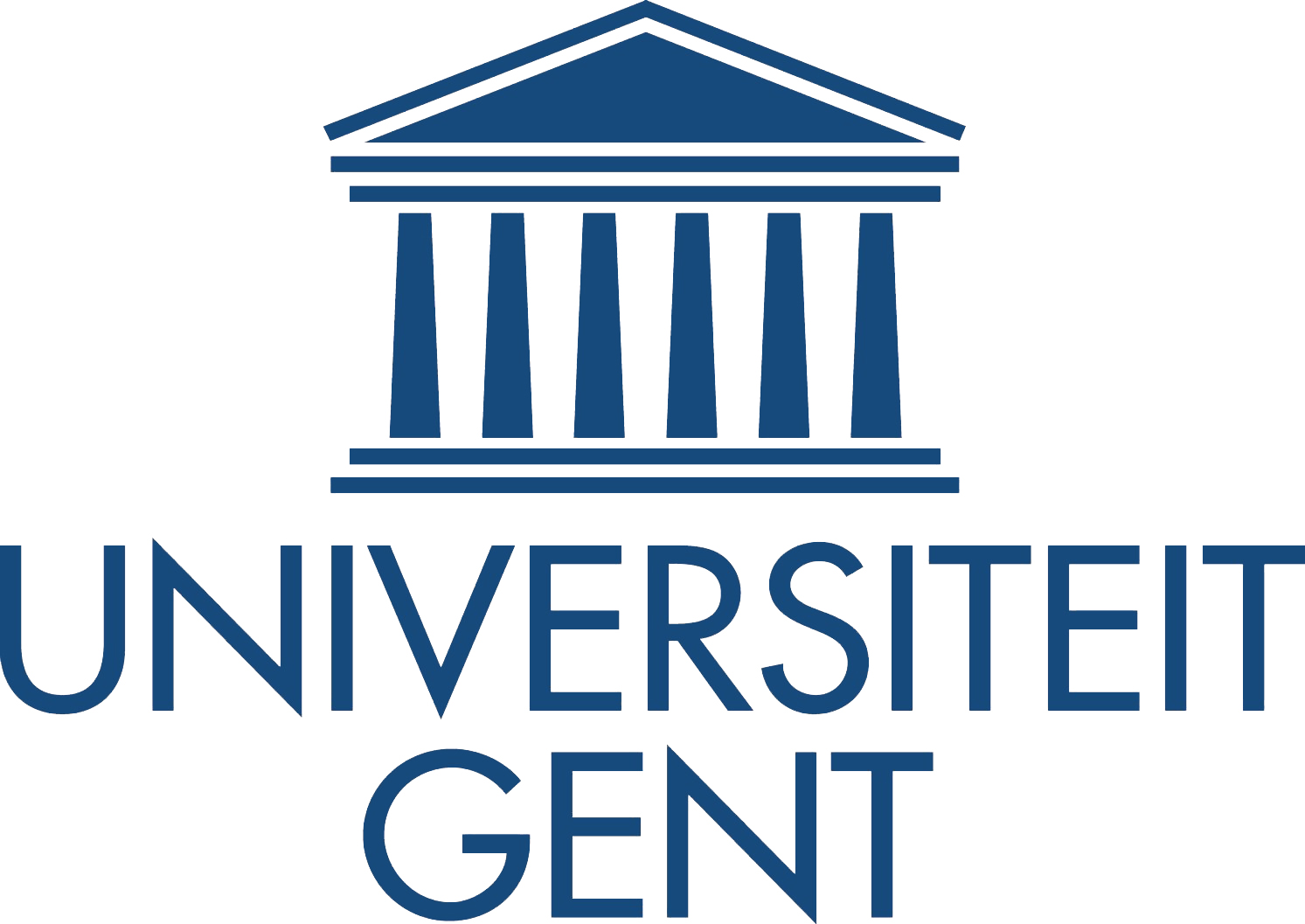 In the Department of History of Ghent University (Belgium), a post-doctoral position is available for four years (consisting of two two-year periods), as part of an ERC-funded research project on late antique historiography (A.D. 300-800). The project will a) establish a complete inventory of late ancient historiography; b) produce editions of fragmentary texts; c) study medieval compilations; and d) situate late-antique historiography in its cultural and literary context. Your profile: You possess a Ph.D. in a relevant discipline (or will possess one by 30/9/2013) and have an excellent knowledge of Classical Arabic and, if possible, knowledge of Syriac. Acquaintance with Greek and/or languages such as Coptic and Armenian constitutes an advantage. You have an interest in historiography, literature, and their wider historical and cultural context. You are able to work independently, but can also work in a team. --> Your duties: You will be given the chance to write a mo
Post a Comment
Read more

'Greek Literary Epigram: From the Hellenistic to the Byzantine Era 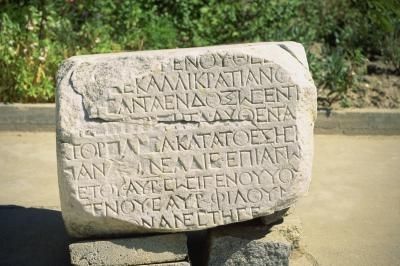 'Greek Literary Epigram: From the Hellenistic to the Byzantine Era' An international conference to be held at University College London, 11 - 13 September 2013. Recent scholarship has witnessed an escalating interest in the study of Greek literary epigram, which was given further momentum by the discovery and publication of the New Milan Papyrus, attributed to Posidippus of Pella. Considerable progress has been made in our appreciation of the development and features of the genre and its exponents in the Hellenistic period. However, intense scholarly focus on Hellenistic epigram has led to an under-appreciation of the later epigrammatic material, from the Roman to the Byzantine period. The aim of this international conference is to investigate the changes that literary epigram underwent over the centuries, its interrelationship with other Greek literary genres and with the visual arts, as well as the factors which influenced its development across time. In this
Post a Comment
Read more
More posts