100 new Byzantine texts added to the TLG, the digitized collection of Greek writings 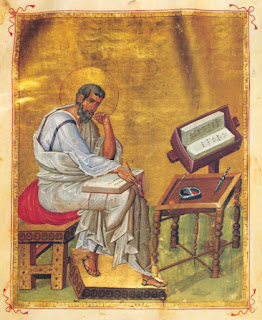 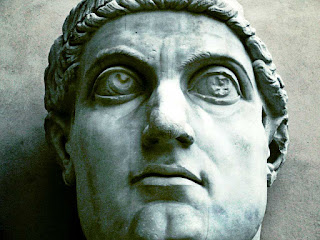 I was born in the city of Naissus and my mother was a Thracian. I always wanted to go to wars and then make peace. My times were brutal but I tried to make friends. I thought the city of Byzantium would make a great spot for the new Rome.
Post a Comment
Read more 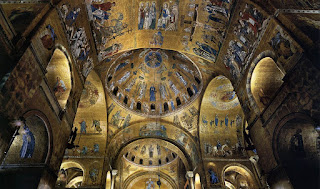 A succinct but highly informative introduction into the study of middle Byzantine Church architecture by R. Ousterhout. The architecture of the middle Byzantine period reflects changes in the nature of Byzantine society starting with the Transitional Period from the 7th to 9th centuries (plague, famine, Arab invasions, Iconoclast controversy, deurbanization, a cultural break). These societal changes led from an open to a closed society, from a public to a private character of Byzantine life. Developments in the architecture profession are reflected in the terminology of the period—a change from theory-based to practice-based. Modifications in worship practices dictated a smaller-scale to the buildings to serve private devotion. The symbolic importance of the dome continued, as with the two-axis, two-focus space expressed in the Hagia Sophia, but with a dramatic reduction in scale. Click here to read more
Post a Comment
Read more
More posts