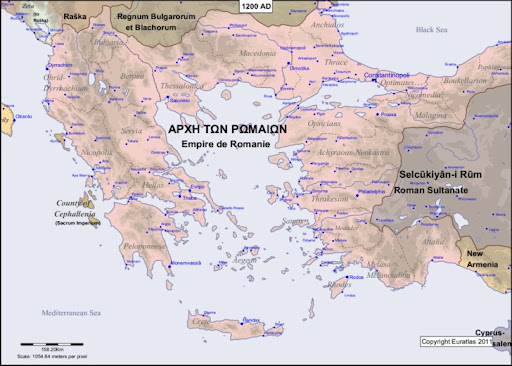 Ancient mosaic floor belonged to Byzantine-era church has been discovered by some looters near the Roman city of Jerash in Jordan. The remains were unearthed on private property located outside the ancient city of Jerash, around 40km north of Amman, said director of the French Archaeological Mission at Jerash Jacques Seigne. Looters uncovered the mosaics accidentally when they were digging during the night, according to a report announced by the Department of Antiquities in Jerash. The discovered floor, which is around five by seven meters in full colour, features an unusual scene of men climbing up trees to hide from bears and lions.   --> An inscription was also found at the site that displays names of the patron and mosaic artist of the floor. According to the inscription, the experts believe that the findings date back to 589-590 CE. The Department of Antiquities (DoA), presiding by Rafe Harahshah, managed a 45-day rescue operation to uncover and secure the sit
Post a Comment
Read more

A virtual tour of Cappadocia 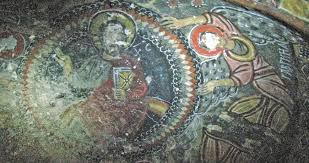