Latest from a Byzantine History podcast

CFP: Miracles and Wonders in Antiquity and Byzantium 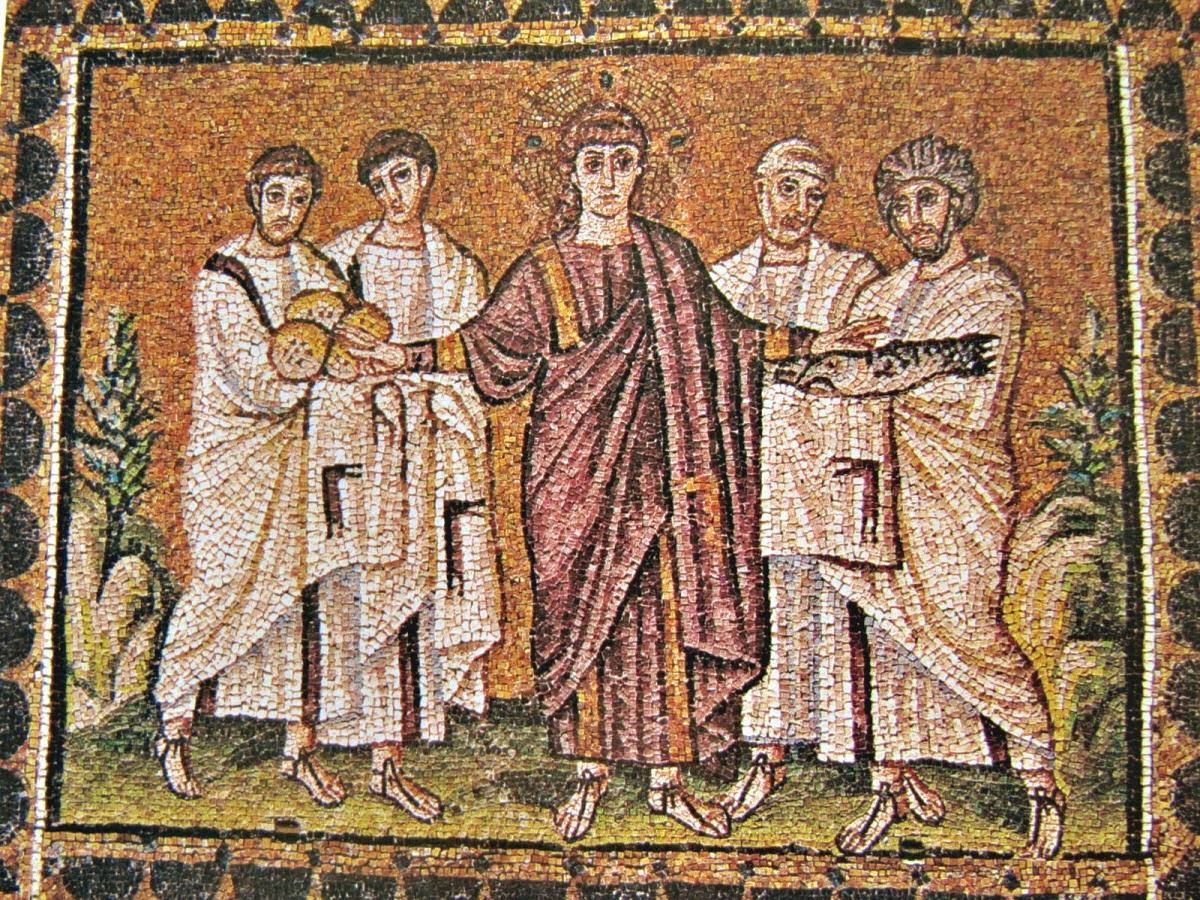 A conference at the University of Cyprus, 16-18 October 2014. Tales of miracle and wonder decorate both ancient and Byzantine literature and seem to have had a great impact upon ancient and Byzantine thought. A strong interest in the wondrous is already apparent in the works of Homer and Hesiod. However, a more organized recording of marvels is detected much later, in Herodotus’s time, when marvelous stories and travel accounts of exotic places and peoples are increasingly produced. From the era of Alexander and onwards such stories are recruited by historians and rhetors in an attempt to apotheose the ideal ruler. Between the third century BC and the third century AD, the genre of paradoxography, collections of stories relating strange events and phenomena, achieves great popularity, and influences another new genre, the Hellenistic novel. At about the same time, a number of stories circulate that relate the miraculous healings of suffering people who practice incubation in Asclepi
Post a Comment
Read more