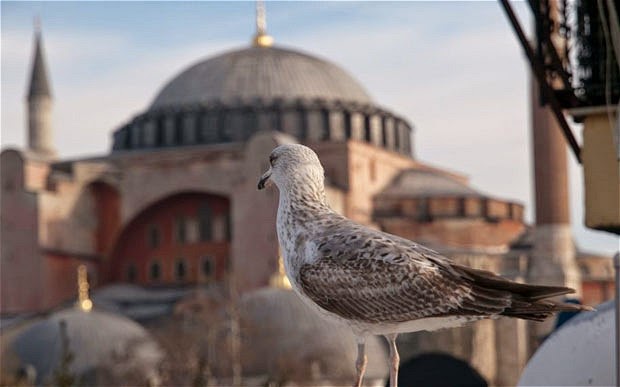 Medieval Greek florilegia, collections of wise sayings, compendia, and excerpts, all in a dynamic library that make their study easier.


The SAWS Dynamic Library contains five main groups of texts. Elvira Wakelnig and colleagues in Vienna have made available two collections, Gnomological Material in Arabic and in Arabic-Spanish transmission, and Arabic Philosophical Compendia and Excerpts of Arabic and Latin Philosophical Texts; these include, among others, transcriptions of two abridgements of the Ṣiwān al-ḥikma, Ps.-ʿĀmirī’s Kitāb al-Saʿāda, the first editions of three unpublished Arabic compilations of philosophical material, together with further excerpts from relevant texts, from Greek sources and from the Spanish Bocados di Oro whch drew on this tradition. Apophthegmata et gnomae secundum alphabetum comprises the first full edition of an important tradition of Greek gnomologia, arranged in alphabetical order, and edited from 16 manuscripts by Denis Searby and colleagues in Uppsala. A collection of Greek florilegia: Pinakes, prepared by Roueché and Searby, presents the tables of contents from three previously published Greek gnomologia, to give a further sense of the concerns characteristic of such assemblages. Kekaumenos, Consilia et Narrationes, is a new edition, by Charlotte Roueché, of an 11th century Greek text which is profoundly influenced by the tradtion of gnomologia. See a map of the manuscripts which we are publishing.