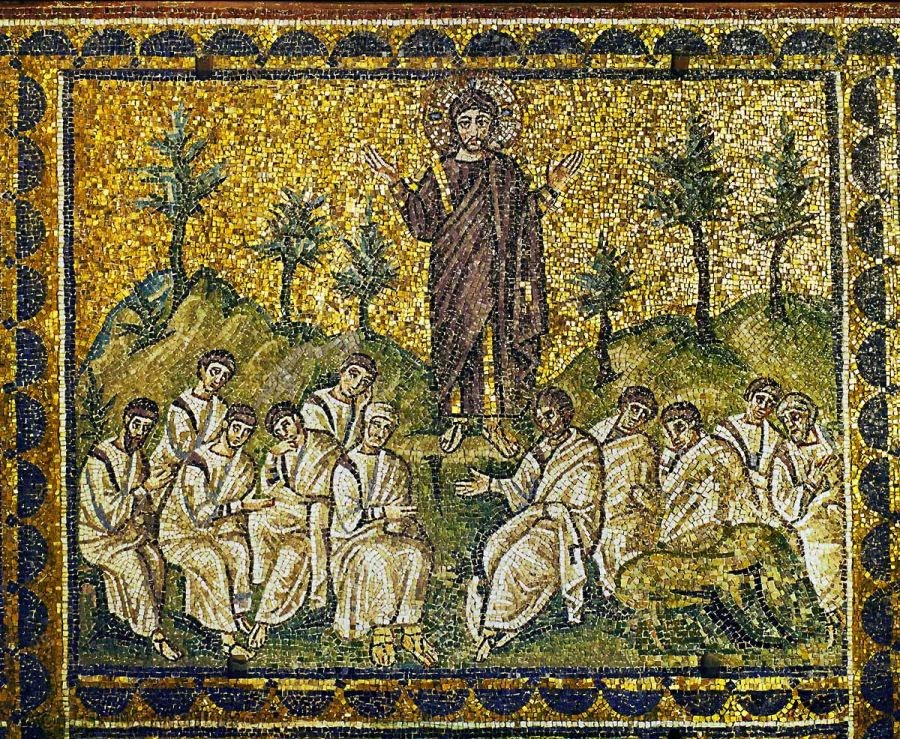 An interesting and detailed article about a topic good for those who enjoy spending time in a garden:
Byzantine Monastic Horticulture:The Textual Evidence, by A.-M. Talbot
From the introduction:


There is a paucity of evidence on Byzantine gardens, both textual and archaeological. Whenwe turn to monastic horticulture, however, the situation is somewhat less bleak, for bothfoundation documents (typika) and saints’ lives shed occasional light on the gardens, vineyards,and orchards that provided food, drink, and eucharistic wine for the use of the residentmonks or nuns. The surviving textual sources should ideally be supplemented by thefindings of archaeological excavation of actual monastic gardens. Such excavation, whichhas been carried out to date primarily in the late Roman monasteries of Palestine, can onlybe touched upon in this essay, in which I focus on the literary evidence. For the most part Ilimit my observations to those gardens situated in the immediate vicinity of monasteries,rather than to agricultural properties owned by monasteries but located at some distancefrom the monastic complex.