ORBIS: AN UPDATED CARTOGRAPHICAL TOOL FOR THE STUDY OF THE ROMAN (AND BYZANTINE) WORLD 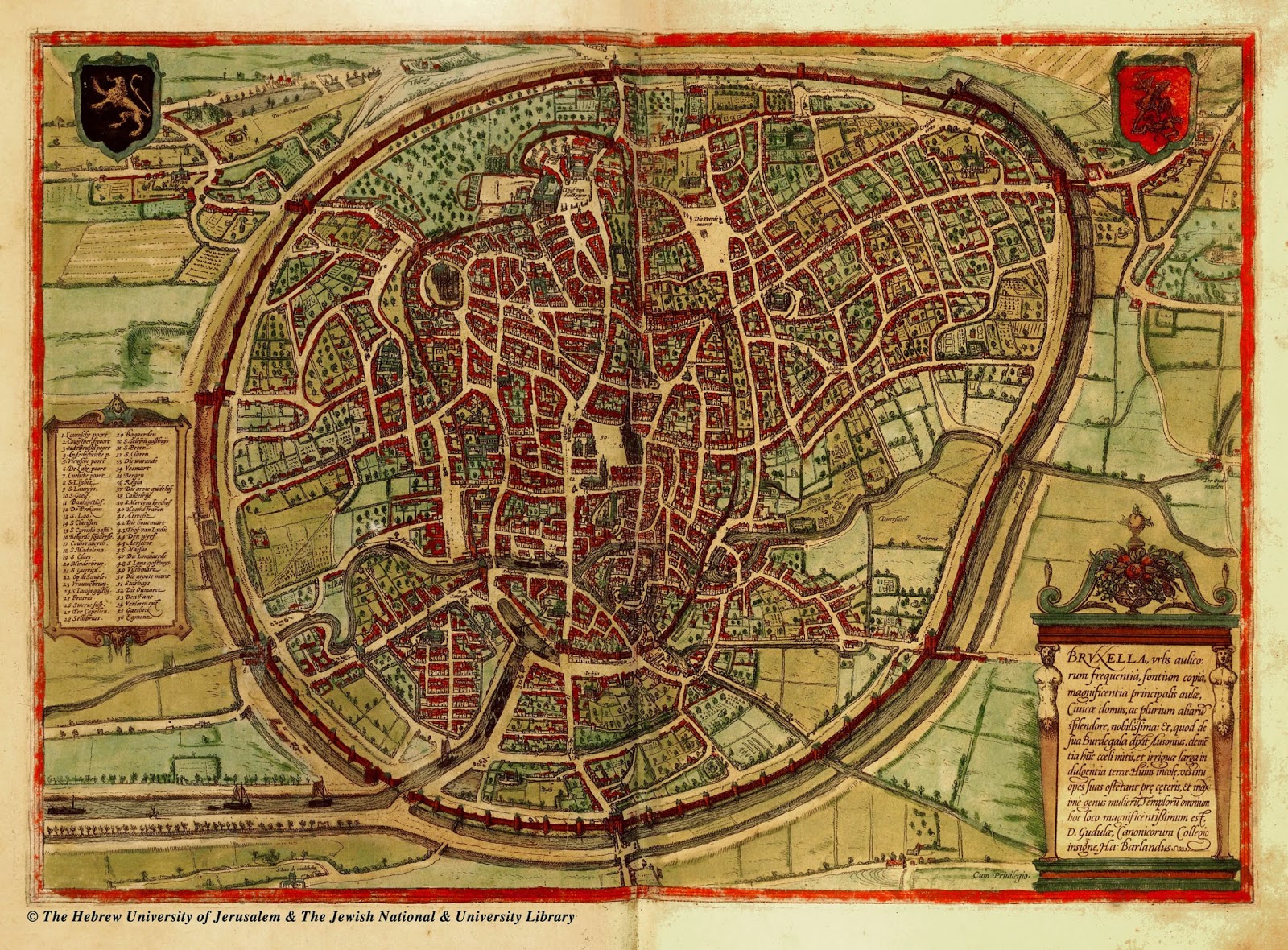 ORBIS: The Stanford Geospatial Network Model of the Roman World reconstructs the time cost and financial expense associated with a wide range of different types of travel in antiquity. The model is based on a simplified version of the giant network of cities, roads, rivers and sea lanes that framed movement across the Roman Empire. It broadly reflects conditions around 200 CE but also covers a few sites and roads created in late antiquity.

The model consists of 751 sites, most of them urban settlements but also including important promontories and mountain passes, and covers close to 10 million square kilometers (~4 million square miles) of terrestrial and maritime space. 268 sites serve as sea ports. The road network encompasses 84,631 kilometers (52,587 miles) of road or desert tracks, complemented by 28,272 kilometers (17,567 miles) of navigable rivers and canals.

Sea travel moves across a cost surface that simulates monthly wind conditions and takes account of strong currents and wave height. The model's maritime network consists of 900 sea routes (linking 450 pairs of sites in both directions), many of them documented in historical sources and supplemented by coastal short-range connections between all ports and a few mid-range routes that fill gaps in ancient coverage. Their total length, which varies monthly, averages 180,033 kilometers (111,864 miles). Sea travel is possible at two sailing speeds that reflect the likely range of navigational capabilities in the Roman period. Maritime travel is constrained by rough weather conditions (using wave height as proxy). 158 of the sea lanes are classified as open sea connections and can be disabled to restrict movement to coastal and other short-haul routes, a process that simulates the practice of cabotage as well as sailing in unfavorable weather. For each route the model generates two discrete outcomes for time and four for expense in any given month.