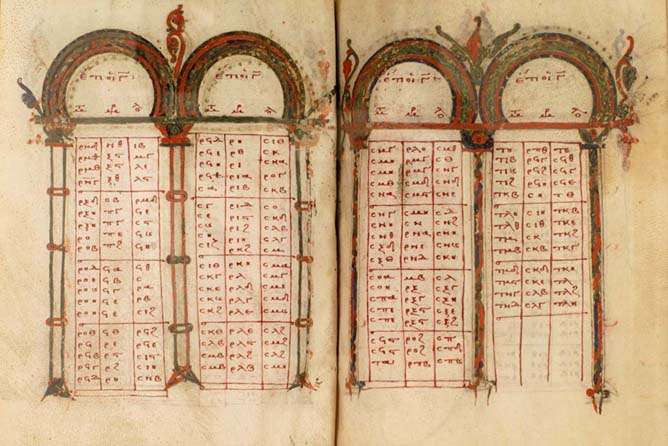 Abstract: The Humboldt Chair of Digital Humanities at the University of Leipzig sees in the rise of Digital Technologies an opportunity to re-assess and re-establish how the humanities can advance the understanding of the past and to support a dialogue among civilizations. Philology, which uses surviving linguistic sources to understand the past as deeply and broadly as possible, is central to these tasks, because languages, present and historical, are central to human culture. To advance this larger effort, the Humboldt Chair focuses upon enabling Greco-Roman culture to realize the fullest possible role in intellectual life.

Greco-Roman culture is particularly significant because it contributed to both Europe and the Islamic world and the study of Greco-Roman culture and its influence thus entails Classical Arabic as well as Ancient Greek and Latin. The Humboldt Chair inaugurates an Open Philology Project with three complementary efforts that produce open philological data, educate a wide audience about historical languages, and integrate open philological data from many sources: the Open Greek and Latin Project organizes content (including translations into Classical Arabic and modern languages); the Historical Language e-Learning Project explores ways to support learning across barriers of language and culture as well as space and time; the Scaife Digital Library focuses on integrating cultural heritage sources available under open licenses.