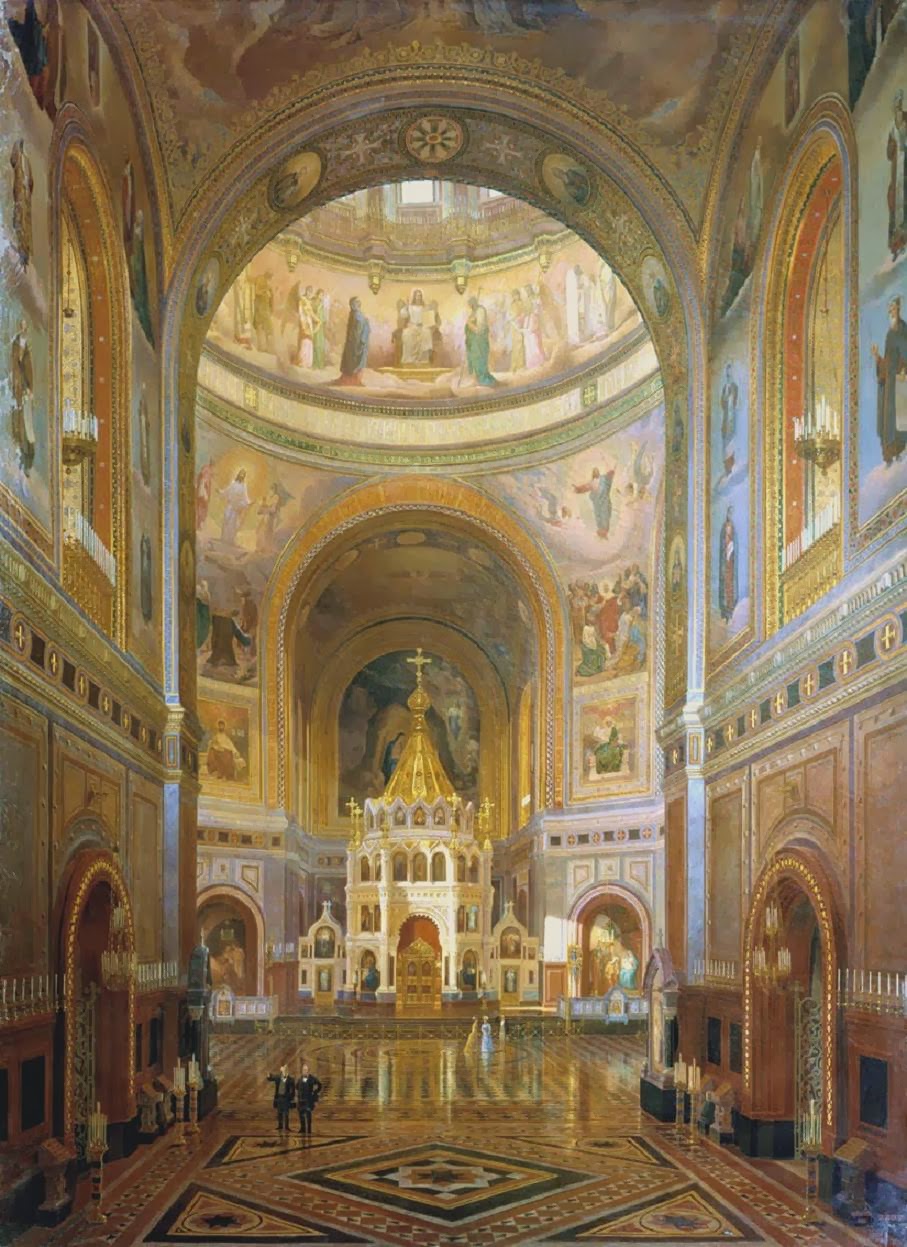 D. Obolensky on the Relations between Byzantium and Russia (11th-15th Century)


The history of Russo-Byzantine relations, in the study of which Russian scholars, before and after 1917, have understandably played the leading role, has in recent years attracted the attention of Byzantinists in many countries. Its importance was demonstrated again in 1966, when it formed one of the main topics on the agenda of the XIIIth International Congress of Byzantine Studies, held in Oxford. I do not wish to repeat the arguments and conclusions voiced by the authors of papers on this subject presented at the Congress - notably G.G. Litavrin, A.P. Kazdan, Z.V. Udalcova, I. Sevcenko, F. von Lilienfeld, D. S. Likhacev and J. Meyendorff1 - nor to summarise the earlier findings of Soviet authorities in this field, such as M.V. Levcenko and M.N. Tikhomirov. Nor could I attempt in this brief paper, even if I wished, a comprehensive survey of the relations - political, religious, economic, cultural and artistic-between the Byzantine Empire and Russia during four and a half centuries.It seems preferable, in the circumstances, to set myself a 'more limited aim. I propose to consider three problems which, in my opinion, deserve fuller investigation. They can be put in the form of questions: 1) What reasons impelled the ruling classes of Byzantium and Russia to maintain and develop relations between their respective countries? 2) How far was the Byzantine theory of the Empire's universal hegemony compatible with the political sovereignty of the Russian rulers? 3) How did the different social groups in medieval Russia respond to Byzantium's cultural impact?

In the brief remarks that follow I cannot, of course, claim to provide a complete answer to these questions. Their aim can be no more than to stimulate further discussion.
//

I. The Motivation of Russo-Byzantine Relations


The motive forces behind these relations will be rightly understood only if it is recognised that those who promoted them were often impelled by genuine and disinterested personal beliefs. It is inconceivable, for instance, that Russia's conversion to Christianity could ever have been achieved had not her ruling and educated classes included men and women whose minds and hearts were taken captive by the spiritual and 'moral doctrines preached by the Byzantine missionaries, and had not many of the latter been fired by the example of the early apostles of Christianity who followed their Master's command to go and teach the Gospel to all nations (Matthew XXVIII, 19). At the same time, however, there can be no doubt that the relations between Byzantium and Russia were determined by motives of self-interest. At all times powerful political and economic reasons impelled the statesmen of Byzantium to cultivate good relations with the Russians. The military threat which the latter had so often presented to the Empire between 860 and 989 was not removed by their conversion to Byzantine Christianity: the Russian naval attack in 1043 proved quite as perilous to the security of Constantinople as the earlier raids on imperial territory launched by the princes of Kiev